I wrote a blog for my friends over at Fit For Films summarising an approach to dealing with danger and how physical fitness can increase you chances of survival. The blog is copied below but to read it in all its original glory head to https://www.fitforfilms.com/inspire/train-to-survive

Some people train for health, mental as well as physical, others for aesthetics and others for performance. For some of us it’s an occupational necessity. I confess to training for all of these reasons. But the single most dominant factor which motivates my training is simple – increasing my chances of not getting dead.

My work, whether on exploratory cave diving expeditions, skydiving filming, climbing projects or stunt work can be potentially dangerous. Of all these activities the world I operate best in is underwater so I’ll use cave-diving to illustrate my point.

Diving, sometimes solo, in flooded underground passageways sound incredibly dangerous, however, like most things, if it’s approached in the right way it can be absolutely controllable. Underwater cave systems are pretty predictable, stable and benign. Caves don’t kill people, people die because of something they have done or have not done. Which is a good thing. If we work on the basis that everything is our fault then it follows that everything is also within our control. Therefore, our chances of survival are directly dependant on our action. But these actions are not limited to those conducted during the dive but also in the minutes, hours, days, weeks, months and years before we enter the black water.

I have a method of dealing with risk, to make it manageable and an operation as safe as possible. In short it begins with the accurate identification of critical risks (i.e. those issues which, should they occur and not rectified, will be lethal). This is not always as simple as may appear. The biggest mistake people make is thinking emotionally rather than clinically. They focus on the what feels dangerous and not what actually is. So let’s leave cave-diving for a moment and I’ll take you on a Speed Skydive. We launch ourselves from 15,000 feet and attempt to dive towards the Earth at speeds reaching 300mph. It’s noisy, exhilarating and can be frightening. Then we deploy our canopies and it blossoms perfectly above our heads and we float gently, silently towards the ground and we let out a sigh of relief. But we’re wrong to feel safe…we’ve just started the dangerous part. A cursory study of UK and US skydiving fatalities over the last few years will show almost no accidents in freefall (the scary bit) and in fact most accidents happen after under a perfectly good main canopy (the part that feels safe). Most skydivers log hundreds of jumps before taking formal canopy courses and yet this is exactly the part they should be working on. 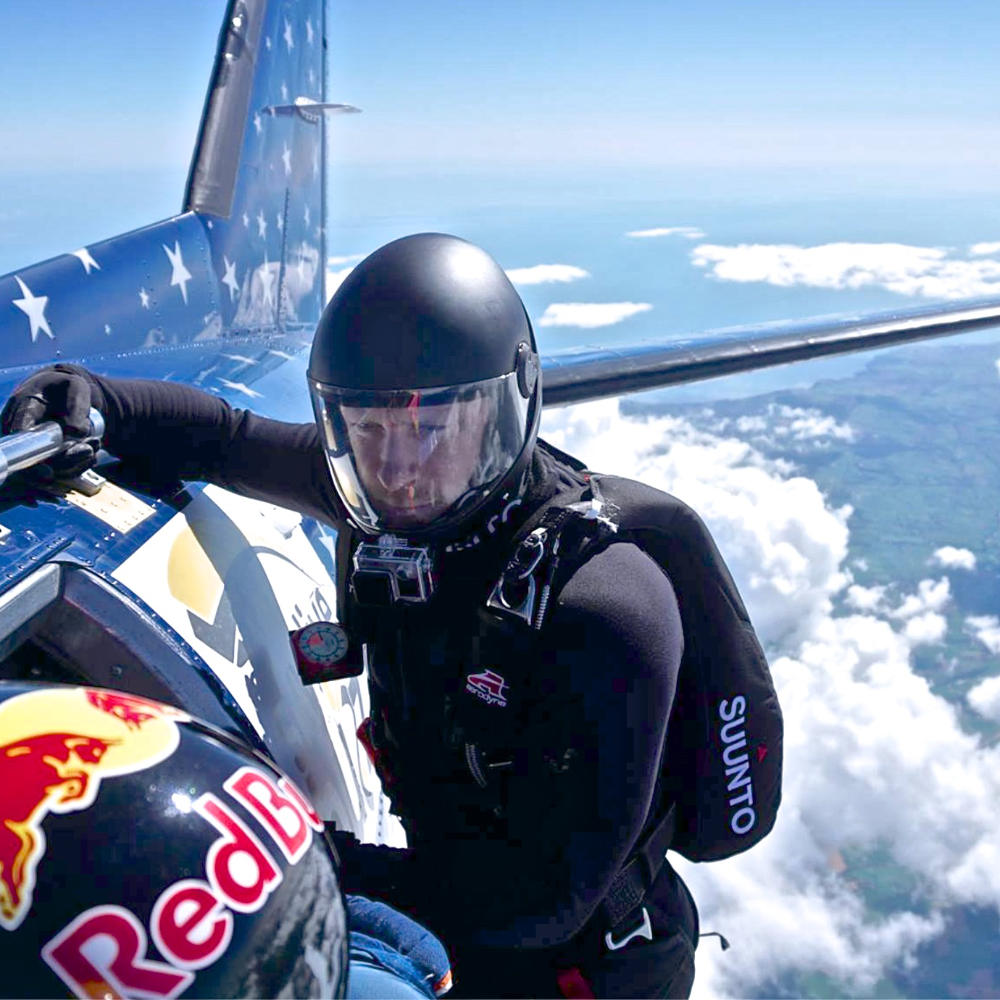 So once I have identified the critical risks I attempt to eliminate the risk. This is rarely possible as most components of the plan should be essential. For example, and back to cave-diving, if my main source of breathing gas fails I’ll die. But I cannot remove that potential failure point as I then have nothing to breath. So I move on to stage three – mitigation. I’ll look to minimise the risk of the failure. In our example this could include the use reliable equipment, correctly serviced, checked and tested by me before I dive. However, because I still can’t guarantee its lack of failure, and the consequences of said failure are deadly, then I move on to the final stage – redundancy.

Redundancy is effectively having a pre-planned, pre-equipped, pre-trained Plan B (and C, D, E if required). My rebreather, my main breathing apparatus, has never failed me. But since its failure means my death I hit the water, every time, assuming it’s going to. And I assume it’ll fail at the worst possible moment. In a cave-diving situation that means at the furthest point from fresh air and that can be many hours swim. So, I carry bail-out equipment to ensure should be rebreather fail I can carry on. I am hyper-paranoid whilst sat at home planning a dive so that when underwater I have little to worry about. I do not save my life in the moment my rebreather fails. I saved it before I en
ered the water.

And what has all this to do with fitness? We cannot predict, identify and plan for every eventuality. But the more we prepare for the more we can deal with. If I’ve predicted problems A-E it is likely I am in a better position to deal with problem F than someone who has only consider one single positive outcome. The two greatest, and most ubiquitous, assets one can possess is mental attitude and physical fitness. These are useful in almost any situation and, importantly, I can think of no situation on Earth, deadly or not, where being fit is detrimental. I have heard it argued that in a survival situation being fat is an asset. Personally I’d rather have 12% body fat and the ability to move fast, climb, swim, throw, carry and much more than have some extra energy reserves but not be able to walk uphill. I have been in situations, usually of my own making, where fitness has saved my life. It is a tool you carry everywhere, a tool we can deploy instantly and that, in the single moment it makes the difference between going home to your family or not, the weeks, months and years it took to earn it will all have been time well spent.

Back to all posts